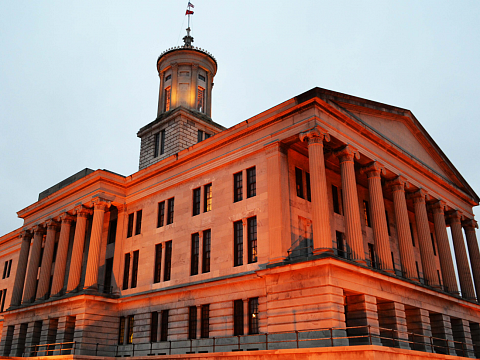 How well do you know the workings of Tennessee’s legislature? Do you know how the legislature’s decisions affect you personally?

Join us for a basic lesson about the Tennessee legislature. We’ll take a non-partisan look at this aspect of our state government and enjoy an interactive conversation about: