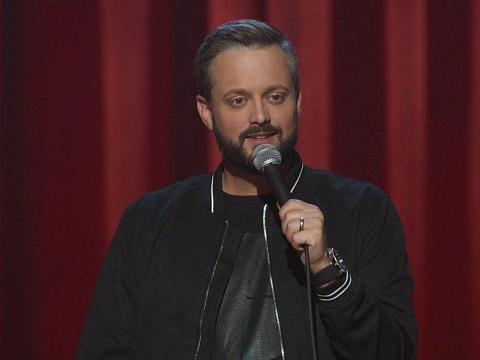 Nate Bargatze – Good Problem To Have

"Nate Bargatze was already a touring comedian before his half-hour special made it into the homes of Netflix subscribers everywhere thanks to The Standups. His two albums, Yelled at by a Clown (2014) and Full Time Magic (2015), topped the comedy charts when they were first released, and the Comedy Central Presents hour based on the latter also earned the Tennessee-born comic plenty of new fans when it premiered." - Forbes