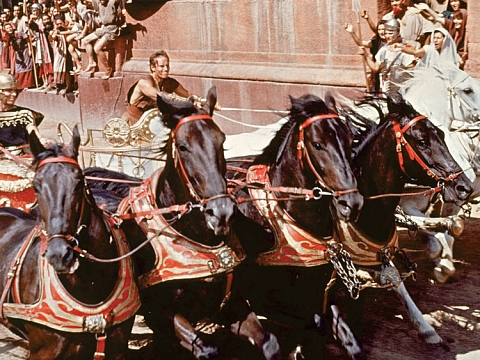 When a Jewish prince is betrayed and sent into slavery by a Roman friend, he regains his freedom and comes back for revenge.