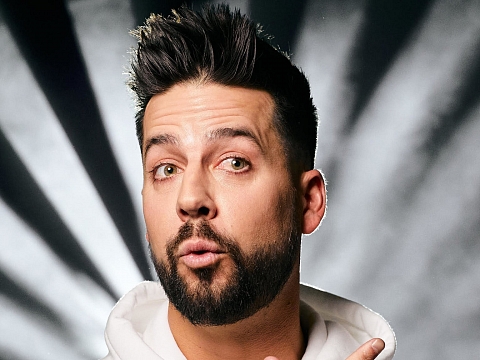 John Crist is one of todays fast rising stand up comedians, with more than one billion video views, four million fans on social media and sold out shows from coast to coast. Widely known for viral videos like Honest Football Coach, Every Parent at Disney, Brands that need to be CANCELLED plus hundreds more. Crist would still tell you that his live show is better than any of his videos! In 2019, Crist made Pollstars Top 100 Global Tours list, with over 197,000 tickets sold for his Human Being Tour. He held the designation for four consecutive weeks, charting as high as #28. Crists comedy has been featured on ESPN, The Today Show, HLN, US Weekly, USA Today, SiriusXM, Buzzfeed, The Huffington Post, Cracked, and even The Golf Channel.