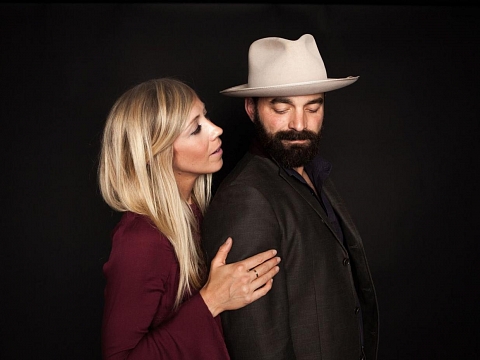 An Evening with Drew And Ellie Holcomb

Drew and Ellie Holcomb are joined together in matrimony and music. The husband-and-wife have received widespread acclaim both as solo artists and as an Americana duo.

Ellie, a former full-time member of The Neighbors, has found success in a solo career as a Christian singer/songwriter, winning two Dove Awards and topping the Billboard charts with albums As Sure as the Sun and Red Sea Road.

An Evening with Drew and Ellie Holcomb is a special engagement event, allowing the pair to collaborate once again.

All patrons must provide proof of full vaccination (14 days after last shot) OR negative COVID PCR test within 72 hours of the show. Masks recommended. By purchasing tickets to this event, you are implicitly agreeing to these guidelines