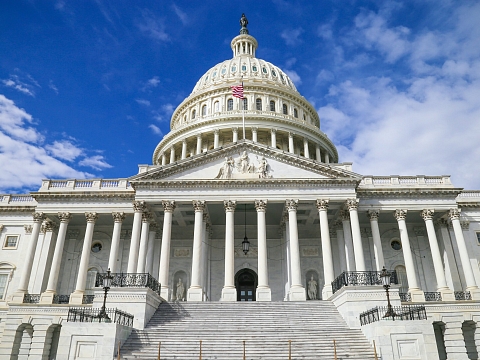 What are the actual powers of the presidency? Congress? The Supreme Court? Join us for a non-partisan look at the division of powers among the three branches, why things move so slowly (by design!), and how to make your voice heard in the national government.