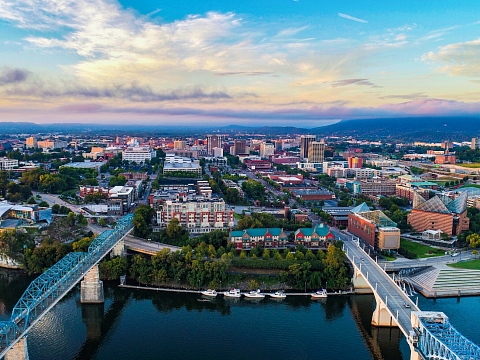 Do you understand how your local government works? In this class, we’re going to look into the Hamilton County and City of Chattanooga governments. We’ll talk through the roles of the county and city governments, the way that ordinances are passed, and how to make your own perspectives and preferences known to our local representatives.