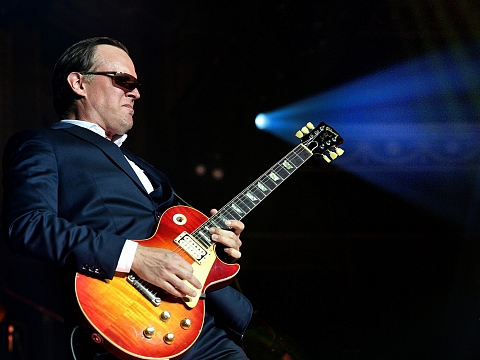 Hailed worldwide as one of the greatest guitar players of his generation, Joe Bonamassa has almost single-handedly redefined the blues-rock genre and brought it into the mainstream.

By exceeding his own vertiginously high artistic goals, Bonamassa has shattered all expectations with this record and has reached new audiences – no mean feat when you continue his astonishing track record of releases, which now includes 21 #1 Billboard Blues Albums (more than any other artist in history). Bonamassa’s career in the music industry has built steadily over the years and is only gaining more momentum.