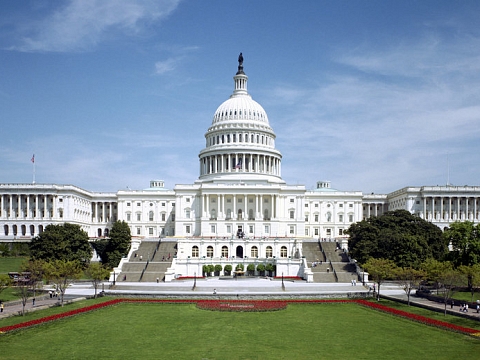 What are the actual powers of the presidency? Congress? The Supreme Court? Join us for a non-partisan look at the division of powers among the three branches, why things move so slowly (by design!), and how to make your voice heard in the national government.

Please note: this event is by donation. All proceeds go to Chattanooga State’s First in the Family Scholarship, established in memory of Tom Edd Wilson. The scholarship supports students who are first generation college students. Income from this fund provides scholarships in the amount of $2,000 each academic year to students at Chattanooga State.

If you would like to sign up more than one person to attend the class, please email us at info@thechattery.org.