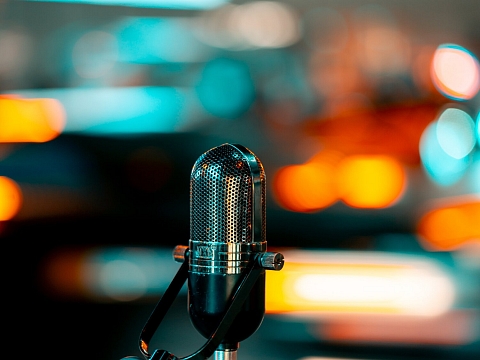 Voice Overs…Now Is Your Time!

In what could be the most enlightening 2 hours you’ve ever spent, this class will show you how you can actually begin using your speaking voice for commercials, films, videos, and more. Most people go about it the wrong way. In this introductory class, you will learn about a unique, outside the box way to break into this creative, fulfilling, and potentially lucrative industry. Voice-overs can be managed on your own terms, on your own turf, in your own time, and with minimal overhead! Whether you choose to pursue voice-overs part-time or full-time, this could be the game changer you’ve been looking for

Nicole Porche is living her dreams by helping others figure out how to live theirs. The native New Orleanian has starred in series on the major networks Lifetime, The Food Network and Spike TV. Her years of experience in the film industry has afforded her the opportunity to teach others. She has earned her credits as an Acting Coach, Casting Director, Producer and Film Director. She has been featured in Rolling Out and Celebrity Net Worth “The Richest”. Nicole built her career as a professional film, television, theater and voice-over actor by demystifying the casting process and illuminating the business side of pursuing a creative career.